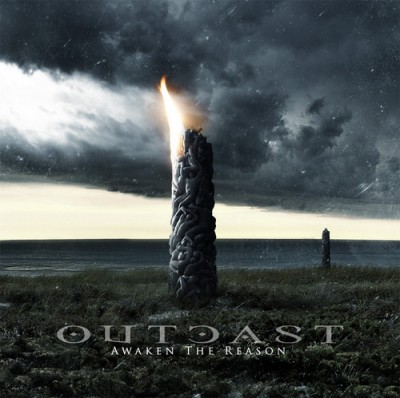 After starting out in 1998 as Overlander , it is only in 2002 that the Parisian band Outcast really launched its career with the release of its first 4 track CD “The Source Of All Creation” which gave the band its tone and musical direction : Thrash tinted with Death Metal. The MCD received an excellent reception from the specialized media, and in only a few months enabled the band to make a name for itself on the French underground scene. Back then, the band members were Wilfried (rythm guitar and vocals), Clement (bass guitar), Romuald (solo guitar) and Mathieu (drums).

At the beginning of 2003, the band recruited Guillaume and Gregory, 2 guitar players to replace Romuald and Wilfried who is now only a vocalist. This enabled the group to produce more technical compositions. During that year, Outcast gave a series of concerts and shared the stage with more and more important bands while preparing their next full length album.

In February 2004, Gregory left the band to be replaced in July by Nicolas (also a guitarist in Symbyosis and Reason Sleeps).During the same period, Outcast signed a licence agreement with the French label Thundering Records, which is distributed everywhere in Europe. “First Call/Last Warning” was released on March 2005 and includes 10 tracks which combine the power of Swedish Thrash Metal with the intensity of Death Metal, but also featuring great melodies.

Between 2005 and 2007 Outcast gave concerts all over France and Belgium to promote their first album, sharing the stage with various well known national and international names. At the same time, between 2006 and 2007 the group recorded the follow up to ''First Call / Last Warning'' at the Unmuted Studio, directed by Aurélien Mauro (Skeleton Crew). At the end of the recording session, Guillaume leaves the band and is officially replaced by Jean-François in September 2007.

September 2008, “Self-Injected Reality” is released. This 2nd record introduces a more personal style of Metal which is both varied and technical, alternating between frenzied blast beats, captivating melodies and cleverly placed breaks, all of which combine to form complex structures. In 2009, Outcast released its debut music video, directed by Ka1n & B-Lial for Kaedethfilm, for the song “Feelings Transgression”.

2011 is the year of a new era, the long-awaited 3rd record “Awaken the Reason” is coming… 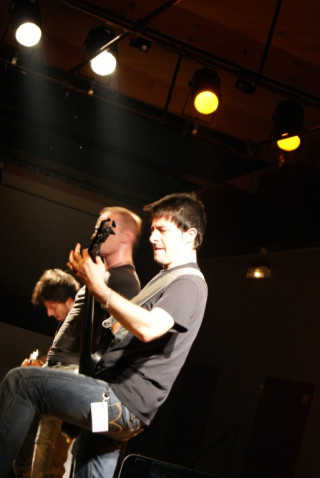 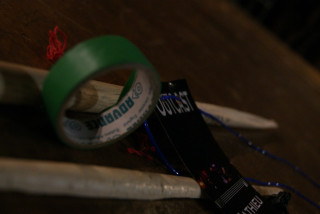 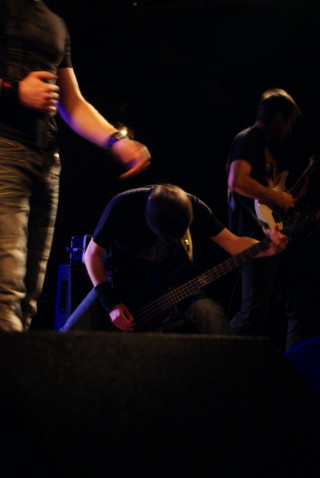 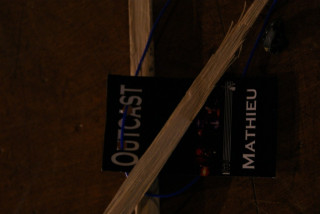 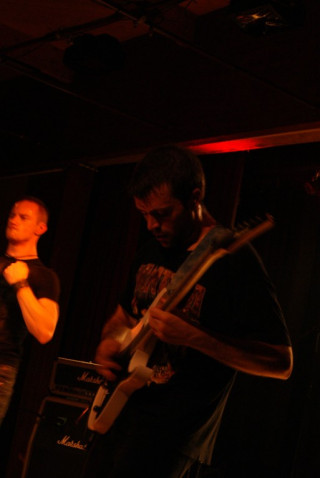 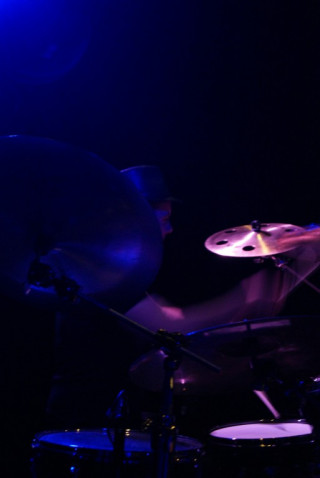 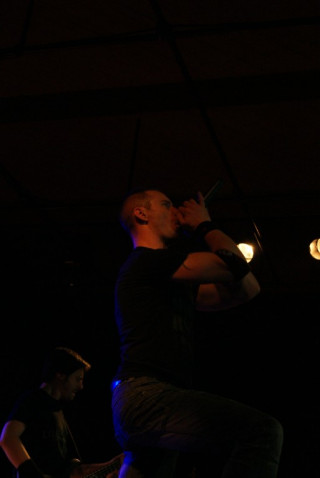 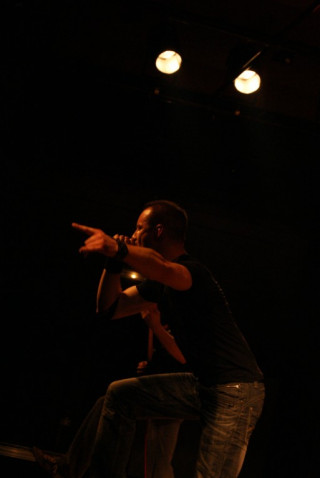 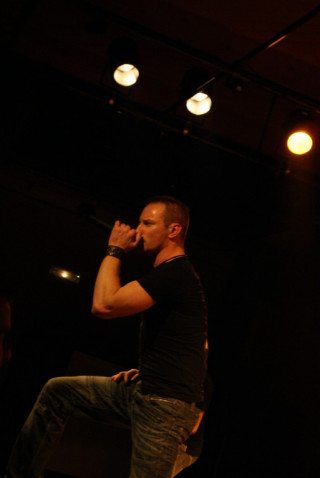 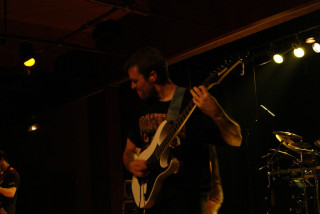 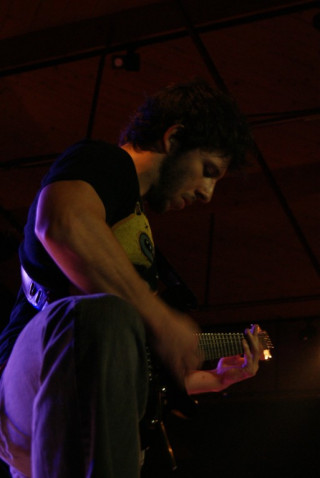 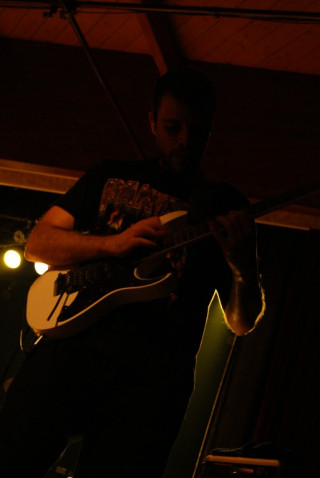 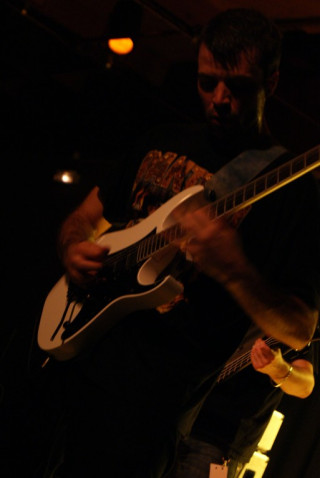 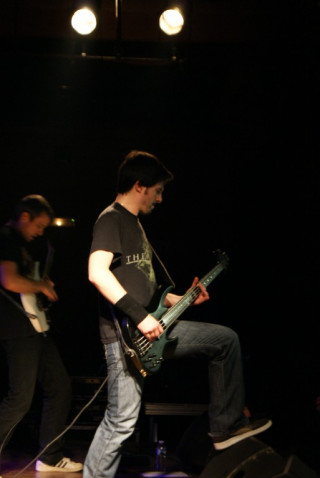 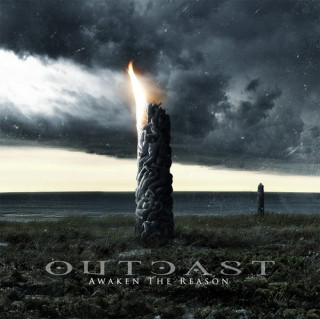 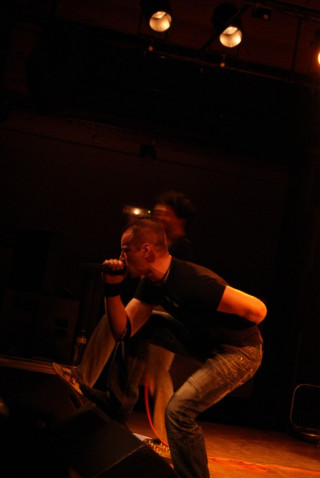 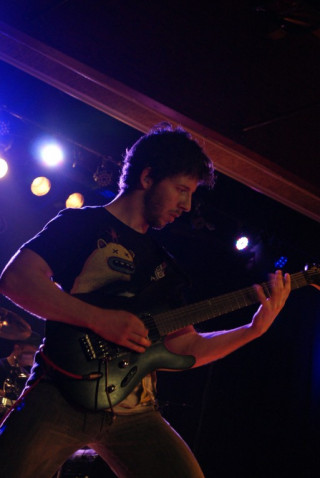 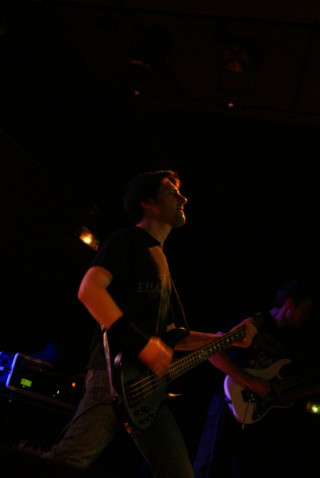 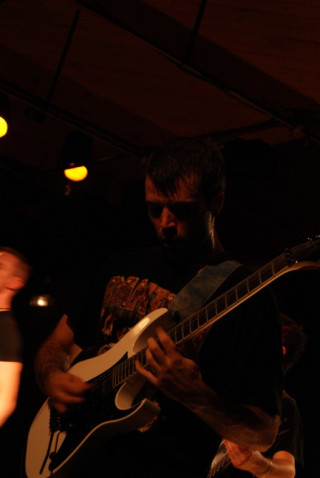 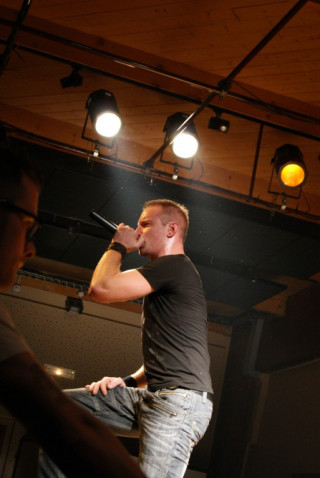 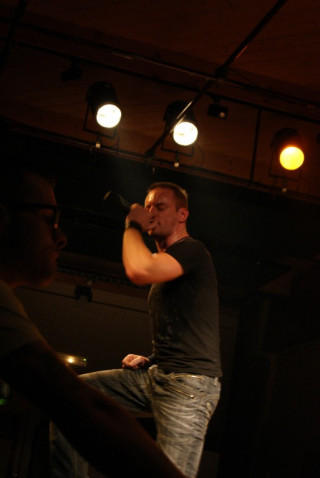 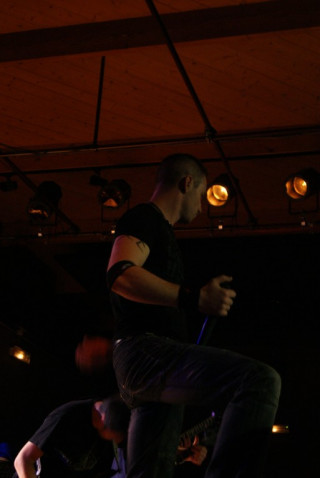 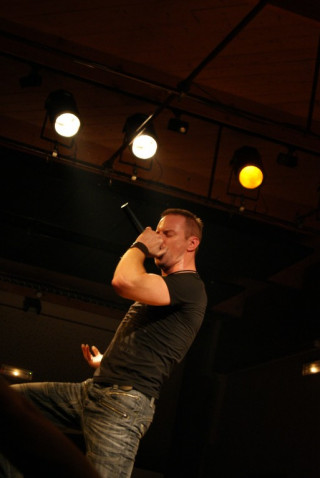 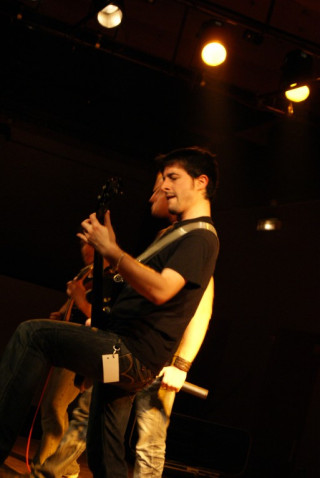 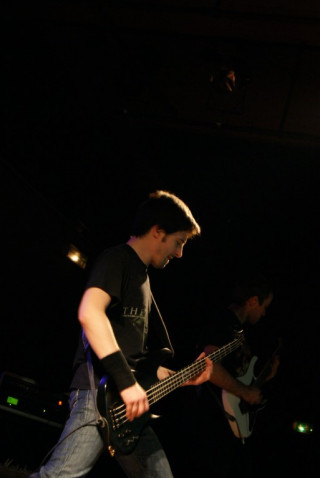 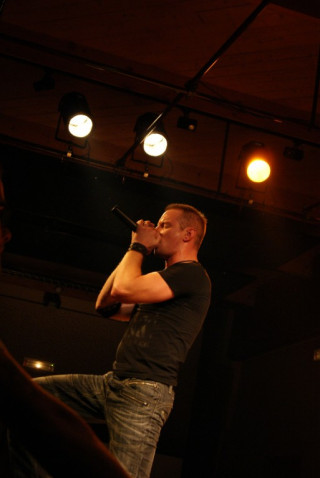 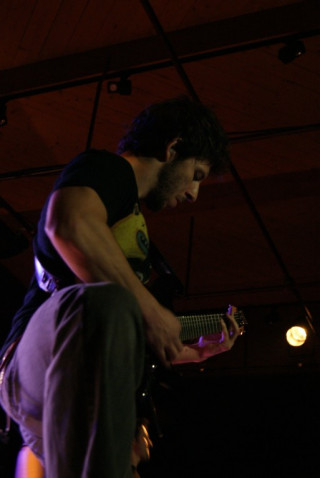 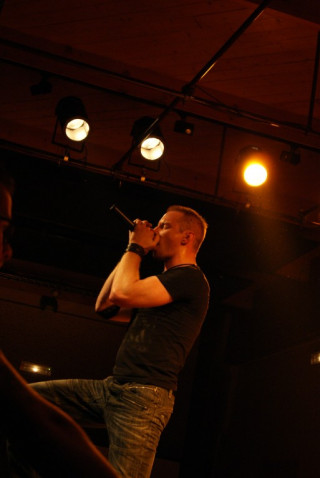