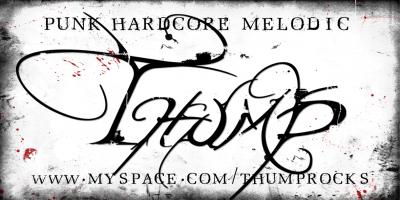 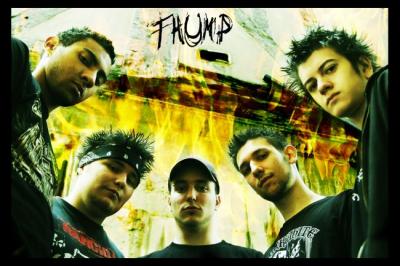 Thump was born in 2002 when Ben (drummer at this time) Guy (guitarist) and Morgan (bass) decided to create a band, having already played together for 2 years. At this time the band just needed a singer and a 2nd guitarist. A lot of people came and went during the next two years, for finally taking Mathieu as a second guitarist. Then Ben took the mic and Charles joined to hit the drum.

Principally influenced by punk-rock and metal music, the band decided to mix it all instead of choosing a special kind, to create an original style wich also include hardcore sonorities :


“We love punk, metal, hardcore, and we won’t choose between it, we don't do music to fit in a special movement. We just do what we want, what we like”.


Thump started shows on March 2006 and found its style going on stage and doing energic shows : "This is what droves us to create catchy-powerfull music".

At the beggining of 2007, the band was ready to record and finally got an opportunity in Studio Sainte Marthe in Paris on May. Supported by Guillaume Mauduit, Thump launched its first EP "This is Against Them" on June 15. 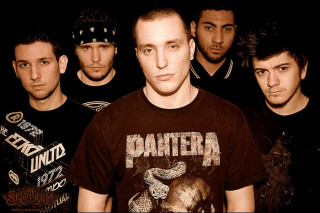